Showered with praise by another delighted customer! 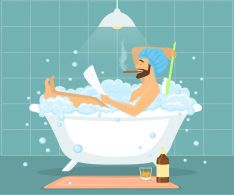 "I would heartily recommend Lee Unwin and Inspired Interiors. Great quality work done on schedule, managed our expectations and were empathetic whilst respecting our home. Great job!!”

Thank you, Chris Adolph, a Wiltshire homeowner with a leaky shower that had caused havoc. After we had completed extensive works to make their home habitable again, they contacted leading insurance claims handling and repair network, Property Consortium (PCUK), with this glowing testimonial:

A few weeks ago I discovered that my shower had been leaking for some time and had caused extensive damage to the wall, floor and kitchen ceiling below. I know there are people in a much worse situation than I but the feeling is still pretty devastating.

I called my insurer (Ageas) who appointed “Property Consortium UK” and things began to move very quickly. Inspired Interiors were appointed and Lee Unwin came to survey the damage. Lee is exactly the right man for the job, there was no tooth sucking, no sharp intake of breath; he was in control and told me what needed to be done and what time frame I was looking at. He knew exactly what he could do and what he could not and was open and honest with me right from the start. As he left I felt that the burden had been lifted from me and was confident that Lee was in control.

The work started on schedule; a guy called Chris removed my kitchen with no drama. Then came Barry and Graham – they are both lovely guys who initially had to work with us still in the house; this cannot be easy doing such major work with us still there but they did it, cleaning up meticulously as they went.

On Wednesday, the bathroom was removed and we had to move to a local hotel (all sorted by a company called Countrywide). We were told six nights but both felt that we would be there a lot longer – we weren’t! Nick the Tiler worked tirelessly right through one of the hottest weekends of the year and, true to their word, we were back in on Tuesday evening with a sparkly bathroom that was fully functional.

Apart from a couple of days of remedial painting the house is now beautifully fixed and back to normal.

We are all very quick to complain when things don’t go well so I think it only fair that we should give credit when things do go well. I would heartily recommend Lee Unwin and Inspired Interiors. Great quality work done on schedule, managed our expectations and were empathetic whilst respecting our home. Great job!! 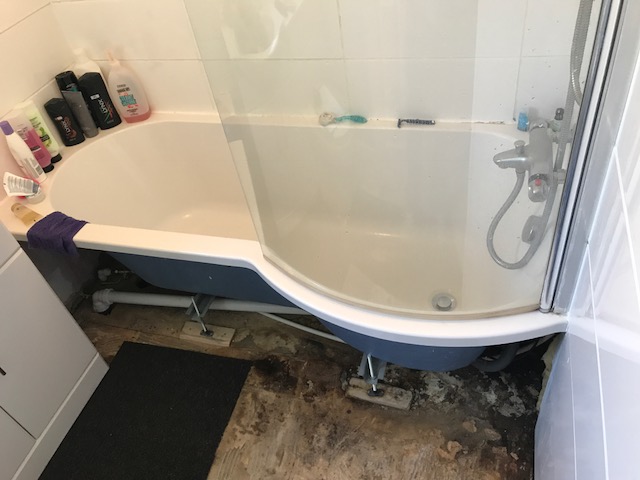 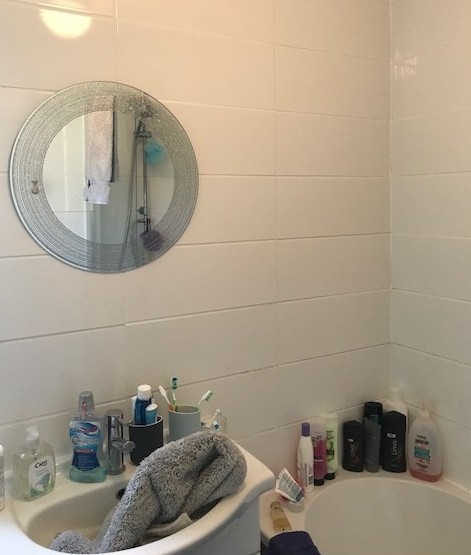 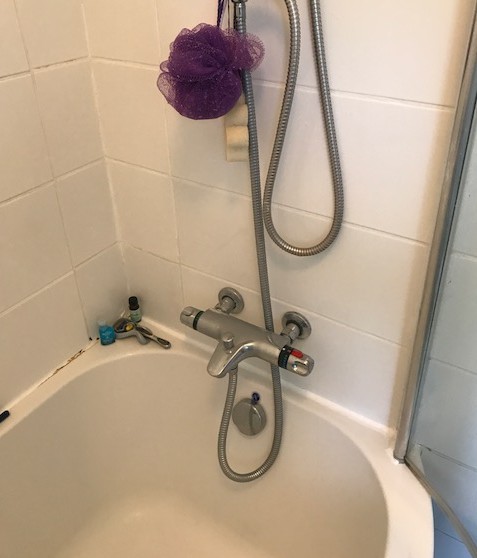 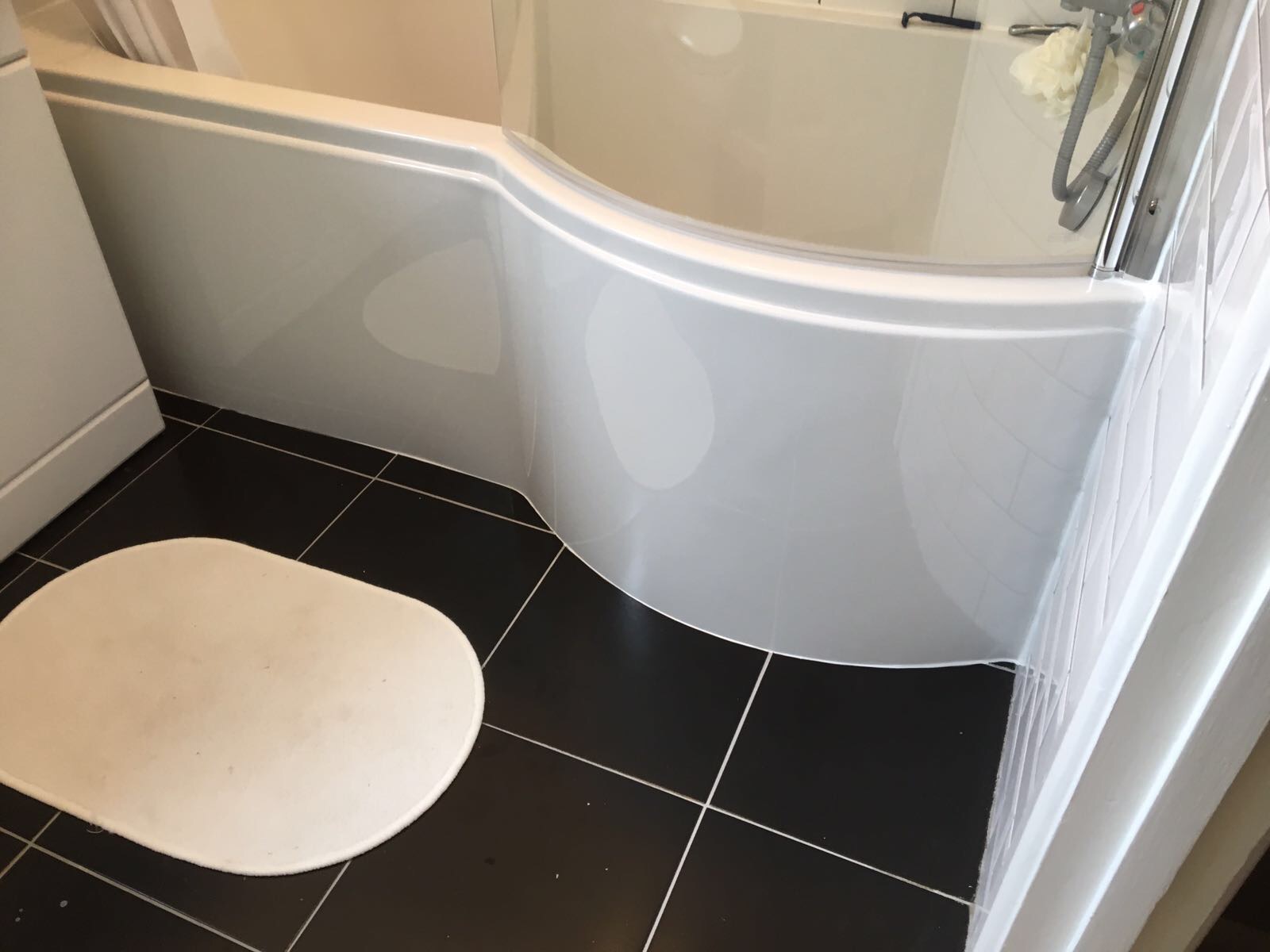 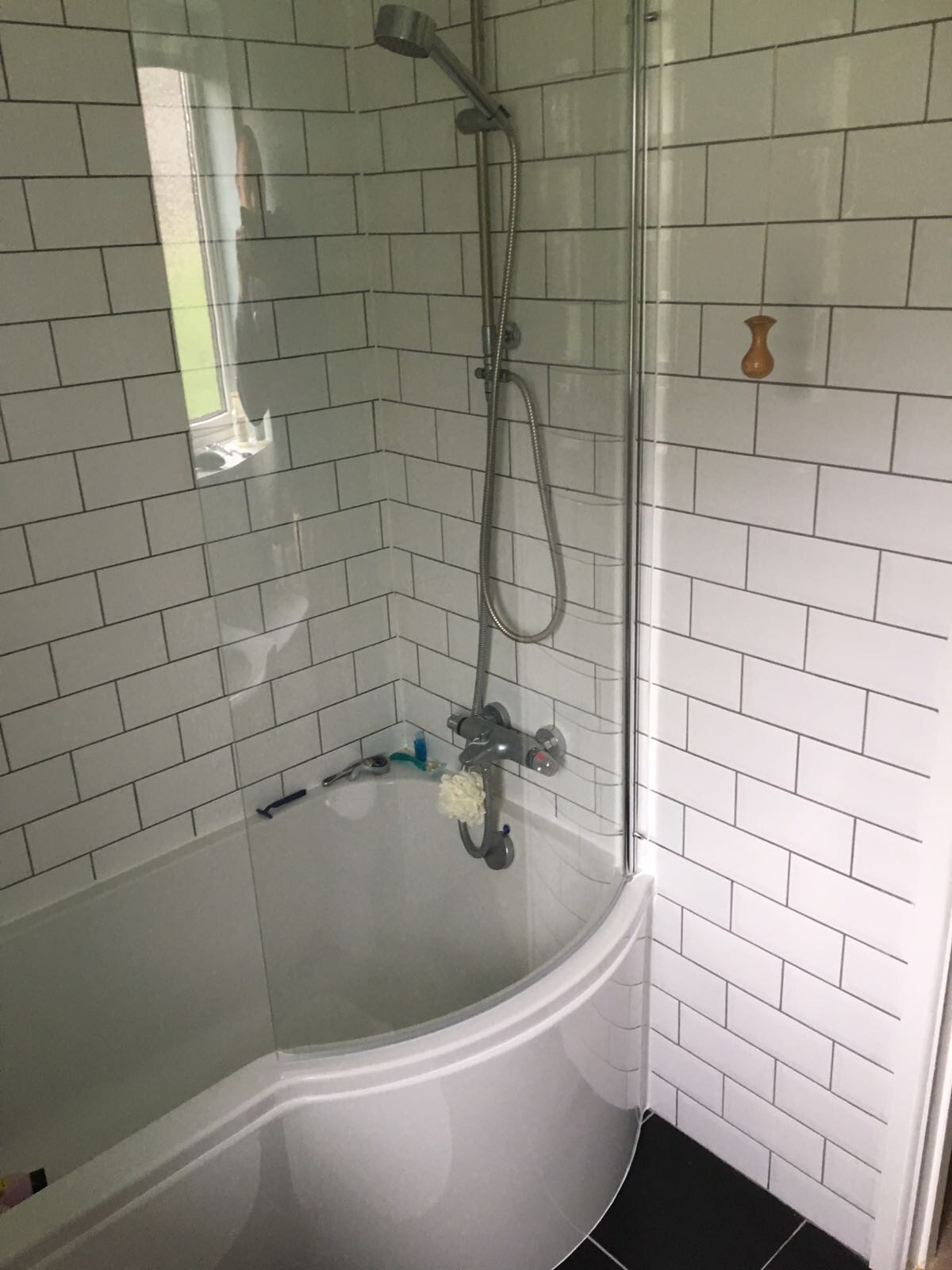 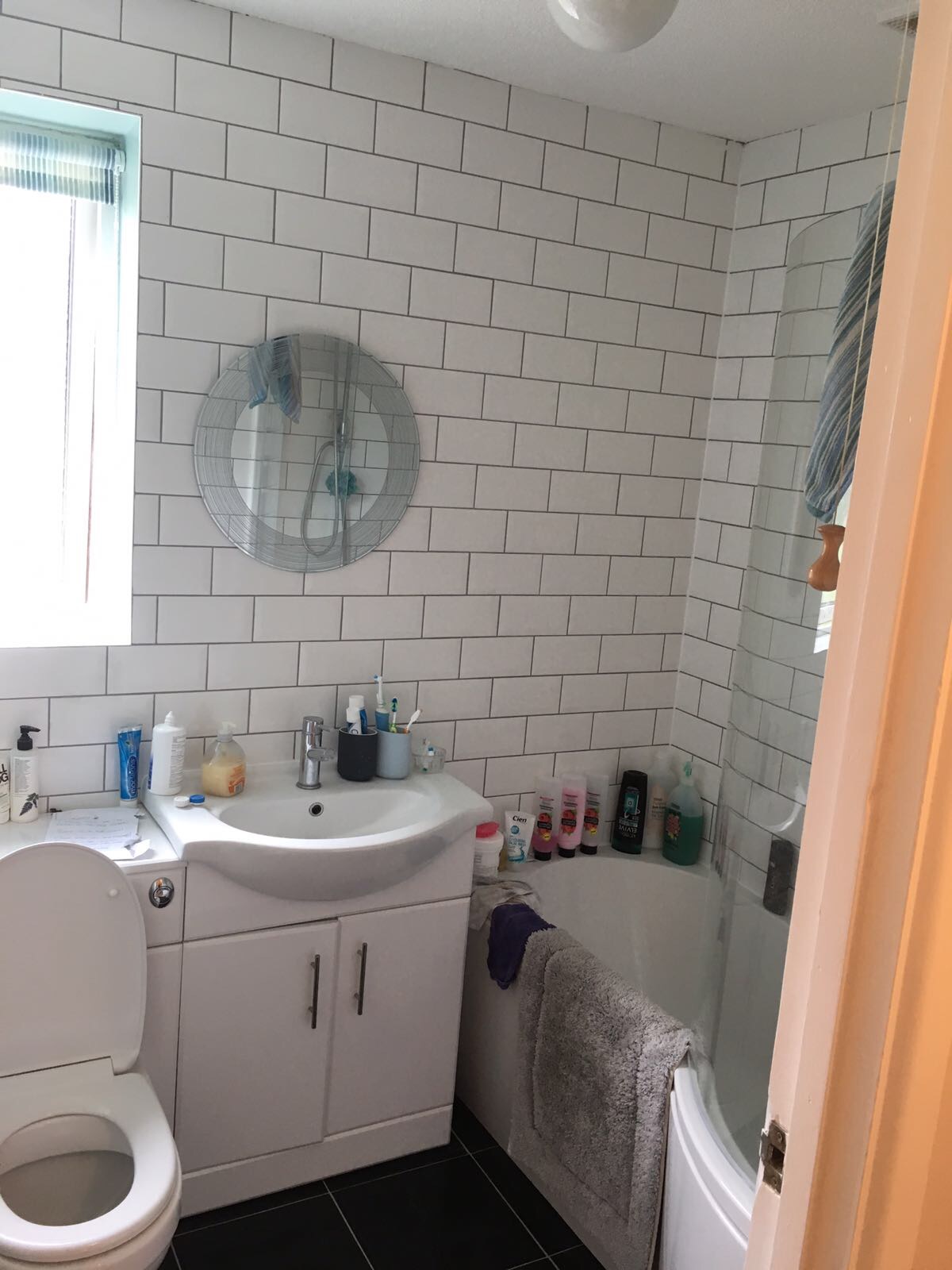 Inspired Interiors is a 100% Approved Contractor with Property Consortium UK, Constructionline and CHAS, so you know your home is in the safest hands.